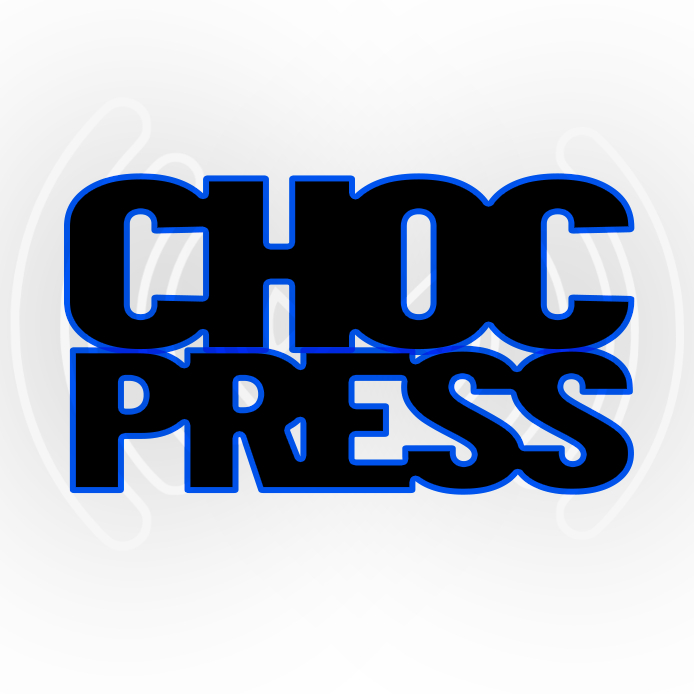 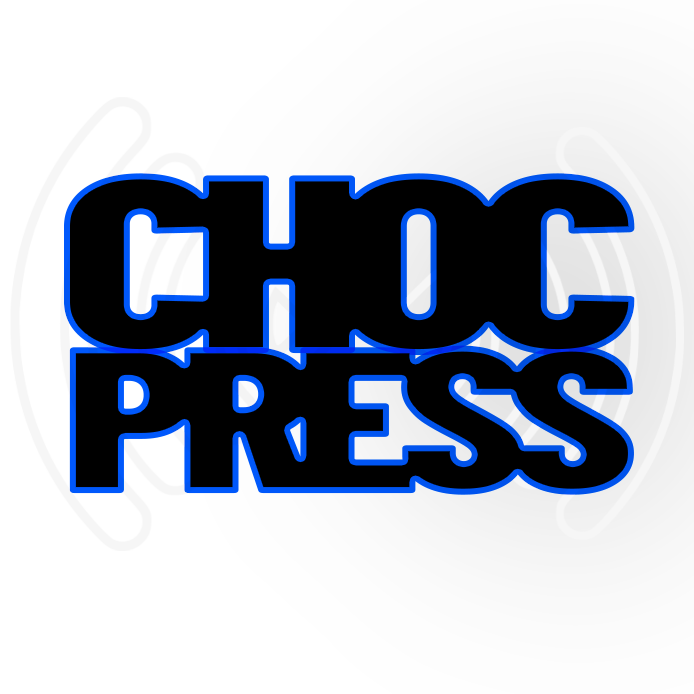 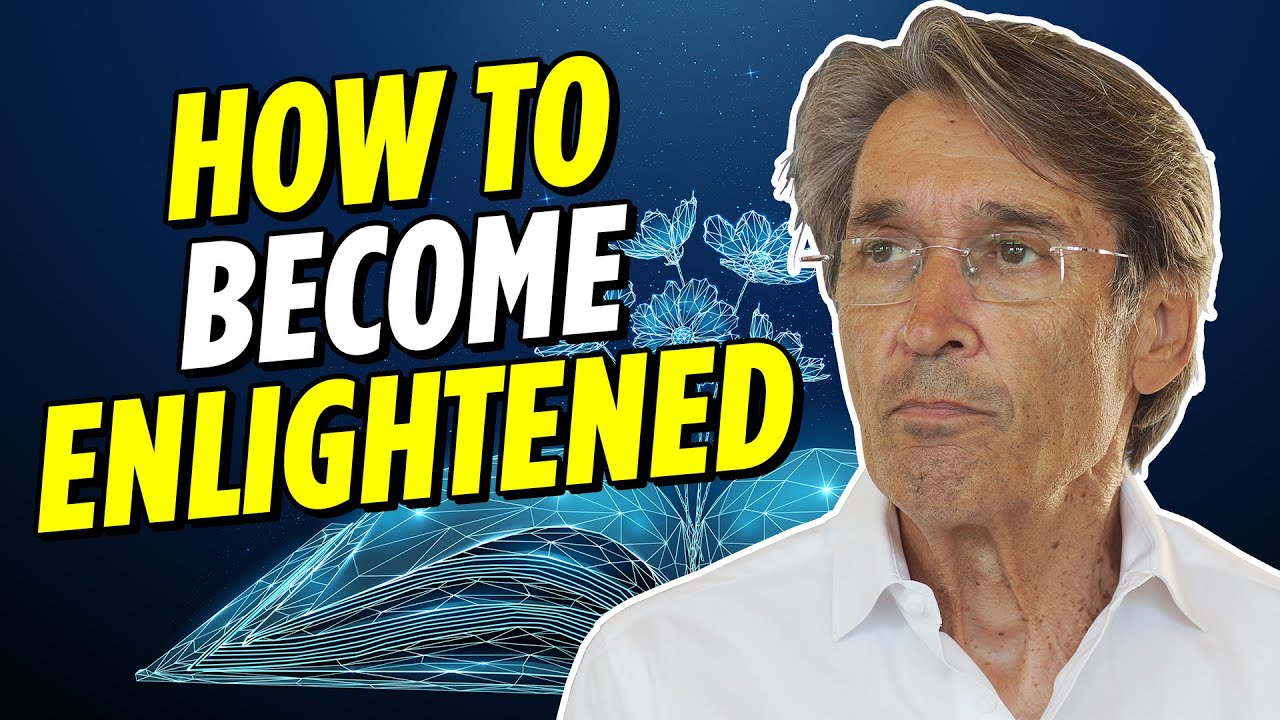 Francis Lucille is a spiritual teacher of the tradition of Advaita Vedanta (non-duality). He became a disciple of Jean Klein, a French Advaita teacher whom he met in 1975. This was the beginning of a close association that lasted until the death of his friend and spiritual master in 1998. Jean Klein’s own guru, « Panditji » Rao, whom he met in India in the nineteen-fifties, was a college professor in Bangalore who taught Sanskrit and belonged to a lineage of traditional Advaita Vedanta teachers. 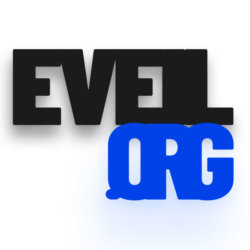